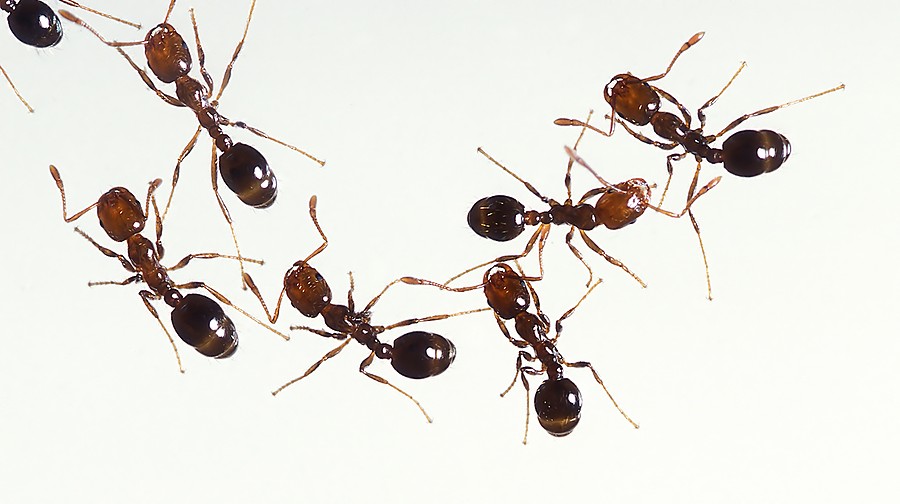 What could that be?

What according to you is the deadliest insect on the planet? Killer bees? Or maybe fire ants? Or some kind of mammoth roach? Well, be surprised because it’s the Giant Hornet that’s the most dangerous of all. To make the matter a bit complex, they can also infest homes. Yes, you read it right, but not to worry, because you can prevent and also exterminate them if infested. 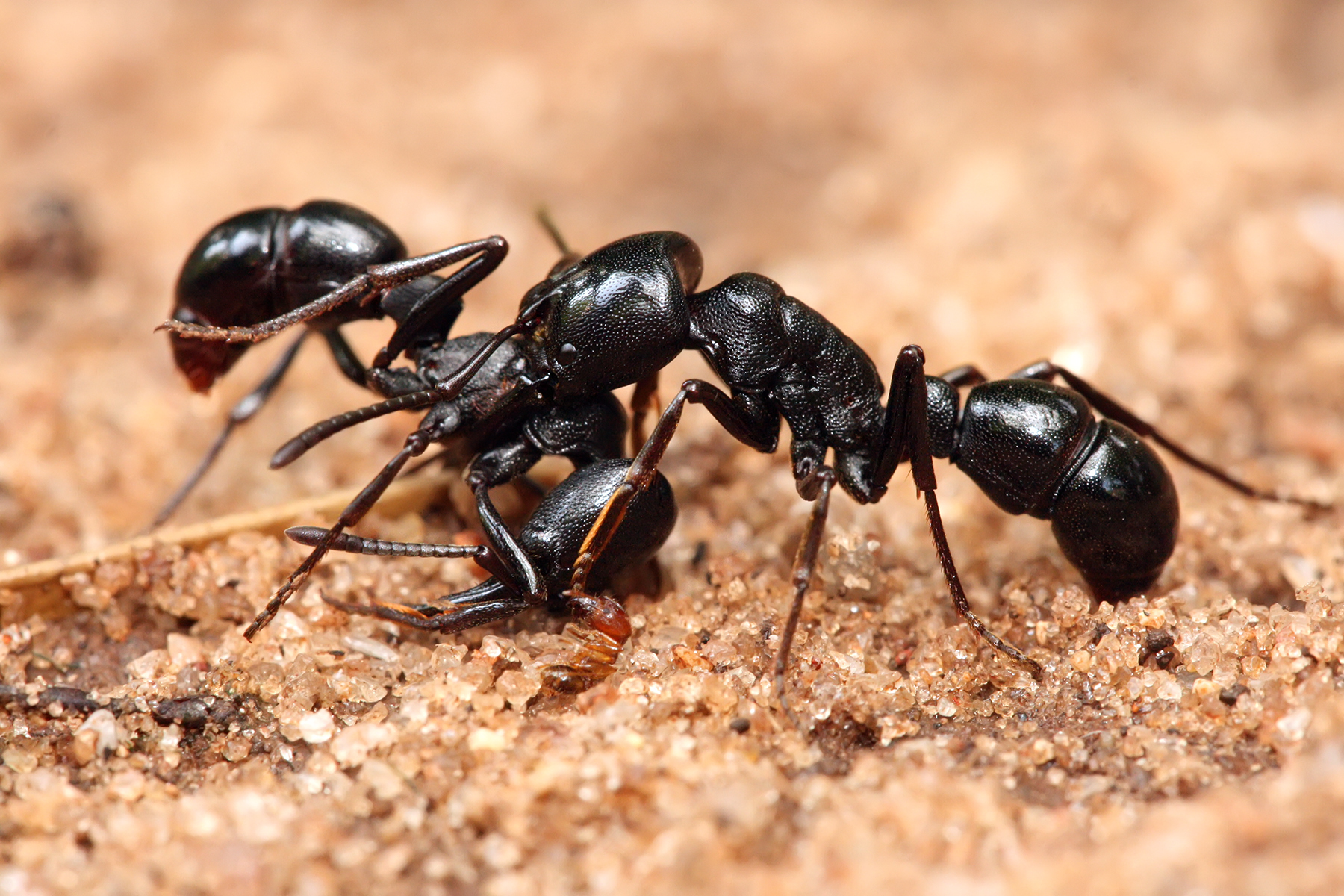 Also known as the yak-killer hornet, it’s the largest hornet in the world, having a wingspan of about 3 inches. Their bodies can be as long as about 2 inches and equipped with a stinger of about 6mm. The stinger is loaded with potent venom, which makes this hornet deadliest of all. They have gigantic heads, even when compared to other hornets with extremely strong mandibles that can decapitate a bee. The cytolytic peptide, present its venom is known to damage the human tissue. It does that by stimulating the phospholipase action. Needless to say, the sting is extremely painful.

You must be kidding me.

Hornets’ sting also causes an allergic reaction, like that of the wasps’ that are known to be fatal. Although the victim may not be allergic to a hornet’s’ sting, it is possible that the victims will die from a neurotoxin called mandaratoxin, especially when stung repeatedly. The venom of the hornet is much more toxic than that in any other insect. Infestation by a whole colony of such critters will only make it worse. The hornet has evolved to release an odor from the sting that signals other hornets to attack the victim. Hence it is highly dangerous to try and remove a hornet’s nest, especially without the proper care and precautions.

It’s in my place!

Despite the DIY techniques, one can find in the world of the Internet, it is a matter of fact that dealing with the infamous Giant Hornet is not a child’s play. To exterminate pests with such a degree of risk, one needs specific training and of course knowledge and the right instruments. The professional pest control service will start by identifying the type of hornet, considering the extent of the infestation and then conclude upon the right method to exterminate the hornet’s nests effectively. They just have everything needed to safely get rid of the hornets. Hence it is definitely the best option to hire a professional service to help you out. 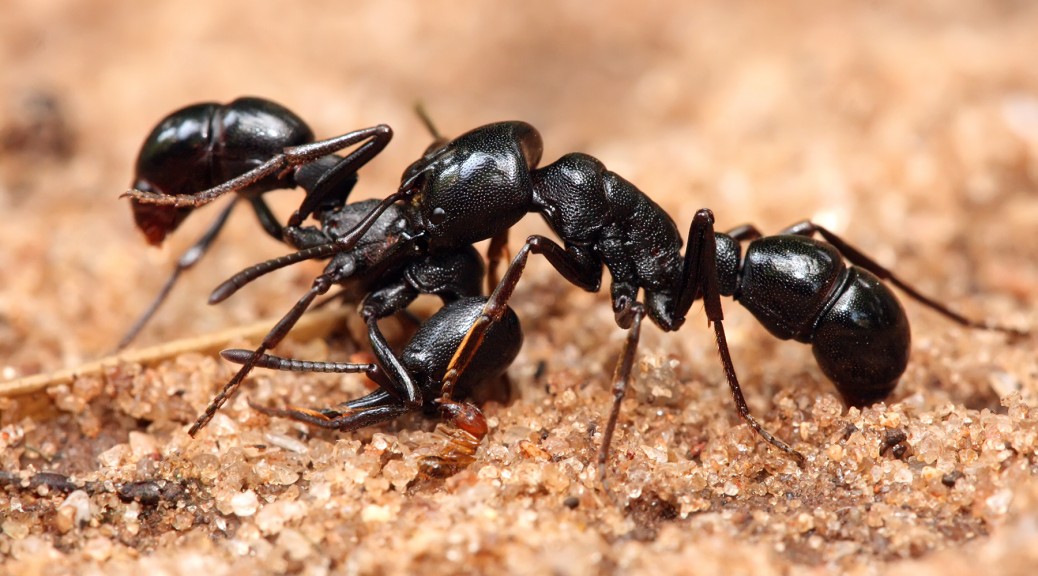 Locate the species of ants:

With a large number of ant species which exist in your surrounding zone at all times, it gets difficult to locate which specie of ants has invaded in your abode. The most common ant species found in Perth and in surrounding areas are Argentina ants, sugar ants, black house ants, Singapore ants, carpenter ants, white footed ants and so on. It is not possible for a common person to identify the specific specie of ants. 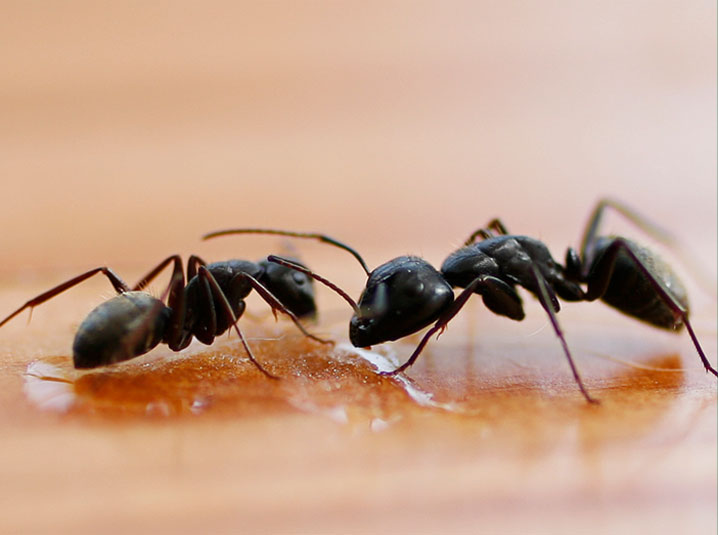 You need to have an idea about the ant species from the reliable pest control agency of Perth. Click on to the ants pest control Perth to keep your zone free of ants. The pro pest  technicians will give you valuable knowledge on the identification of ant species which will help you drive the specific ants away from your home easily.

A one-time ant treatment will not give you the desired result. Several attempts of pest applications are needed to eradicate the evil ants from the roots. The eminent pest control operator provides a bi-monthly ant service to its clients to keep the population of ants under control.

The benefit of having services from the authorized pest agency is that you get professional tips to banish ants permanently from your residence. The ants control services of the distinguished pest agency will zap the existence of ants on a permanent basis from your living and surrounding spaces. The skilled pest guys will apply dust on all the vulnerable spots where ants generally tend to build their nests. The pest officers will also make use of the surface sprays and ant controls to annihilate the ants at once.

Get first-rated ant treatments and measures to prevent ants from stepping in your location.